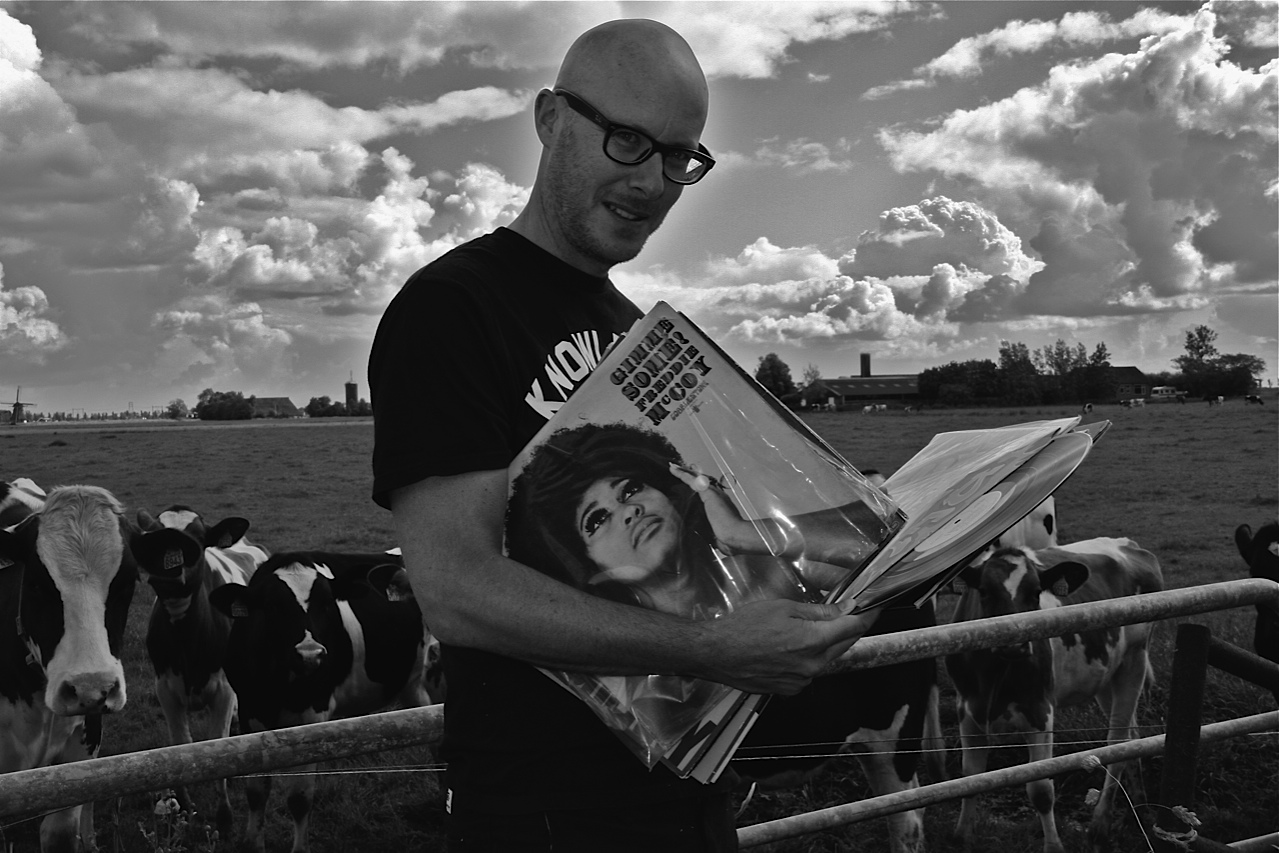 DJ Knowledge originated from Sneek in the North of The Netherlands. At the end of the 80's he began to make mixtapes and producing beats for different rap groups. After that he became part as a DJ for groups like P-Double, 9 One 1, Thumbrothers, Ghettotbirdz, The Science and Fluit.

At the end of the 90's the SWOTteam was raised and at this moment core members Knowledge and MistaSweet are still active. SWOTteam made a song "Dr.Thumb's Theme" for DJ Cue's compilation "Cue's Hiphop Shops volume 2" which was released in 2000 on the American label Stray Records. Also he released CD's like "Electric Fantastic" from which one song was picked up and released also on an American compilation "Global Turntables".

At this moment DJ Knowledge is mostly active in the SWOTteam together with MistaSweet. 1998 was the year they released their first mixTAPE "Cannibalistic Turntable Injection" which was an underground classic from Snake to The Hague. In 2002 they released their first CD "Kersuez Armbreaks" with a lotta funky breaks and electro for the b-boys & fly girls. The sequel was released in 2004 and was named "Kers'Fresh Coffeebreaks", a little more versatile album but also aimed at the b-boys and girls, in 2005 the next bboy mix CD "Bboy Food", in 2007 "Bboy Bootcamp" and in 2009 "Bbird Breaks" were a big succes. DJ Knowledge plays hiphop, soul, funk, disco and breaks at different parties throughout The Netherlands. 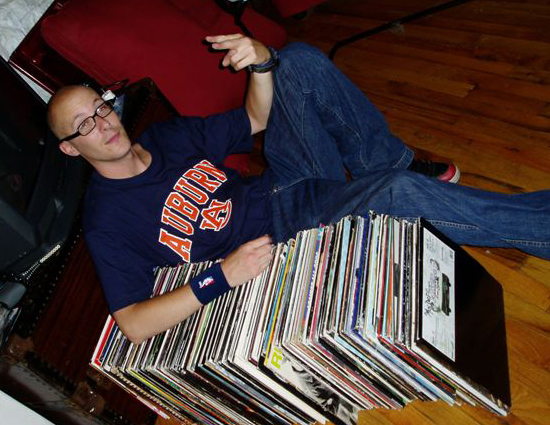 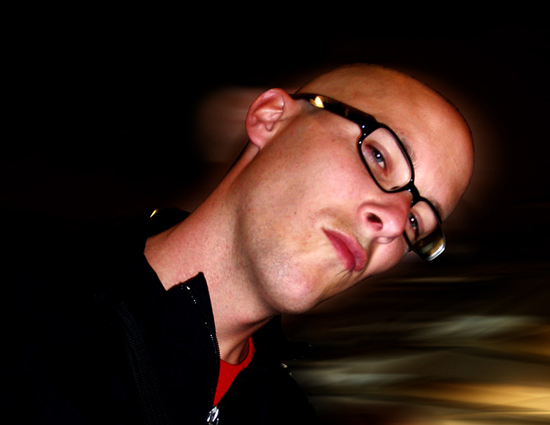 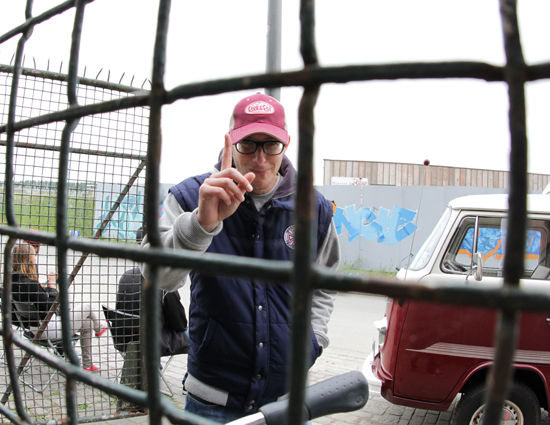 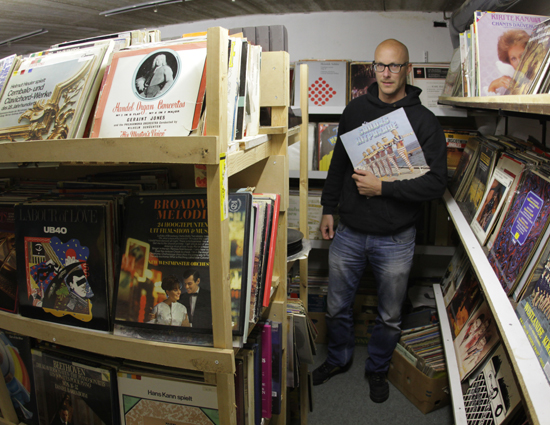 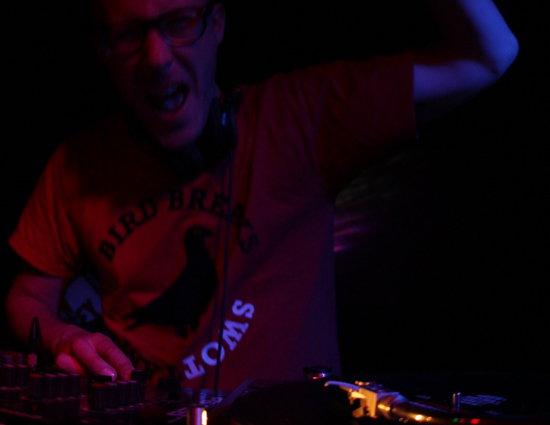 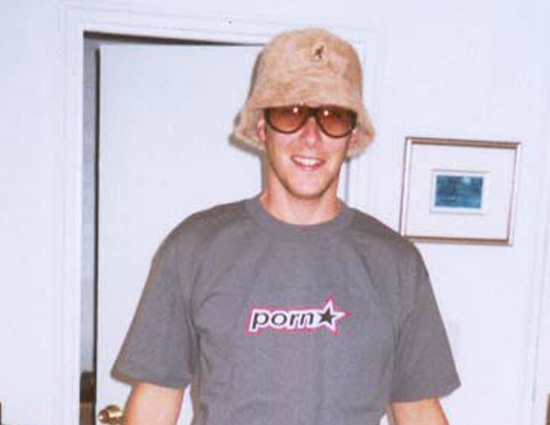